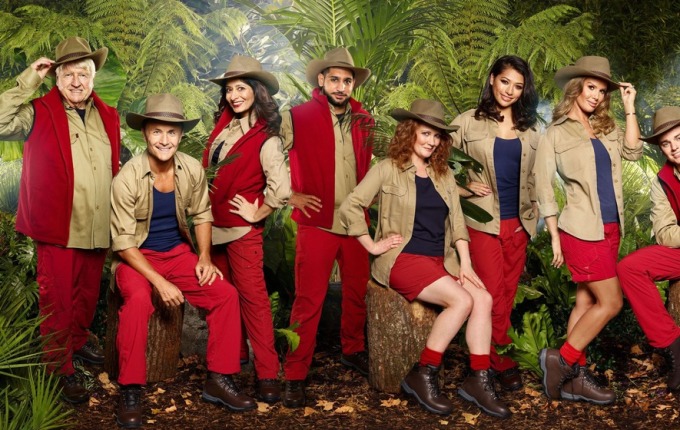 Zach is 13. He has an overall CAT score of 133, and he’s bright as a shiny new coin, with a special gift for Maths. He’s a cheeky character with a twinkly smile and a ready answer to anything you care to say. He also has some fairly insoluble problems in his home life and can’t go a day without getting into trouble, sometimes because of that smart mouth, and he is resolutely focused on what he can’t or doesn’t want to do. Picked up on anything he has been sanctioned for he is adamant that it is not his fault. Challenged, he always answers with the same sentence starter: “I was only… and then he/she (the teacher)…”

He and I have had many, MANY conversations in which I have tried to communicate to him the folly of his choices in school, and why I want him to be recognised for all that is good about him rather than these poor choices. I’m running out of options, as I know that it washes over him like a wave. That clearly doesn’t stop me trying though. Like all of my colleagues in the profession, I keep looking for a way in.

Having heard of another set-to with Mrs Penney, Zach’s English teacher, I beckoned him over to me one day near the end of term. He lumbered across the room, his shoulders hunched and his arms swinging in front of him like an irritated orang-utan, head tipped back and eyes ostentatiously rolling. I managed not to laugh at the pantomime and pulled up a chair for him to sit on. He dragged the chair back a few symbolic inches, sat back, folded his arms and fixed me with his bored “Go on then, lets get this over with” face.

Anyway, I have a guilty pleasure. (I have many actually, but today this is the one that is relevant.) Every year my OH and I sit down to watch I’m a Celebrity Get Me Out Of Here and we don’t miss an episode. I don’t know what induces me to watch ‘celebrities’ I’ve never heard of chowing down on kangaroo penis or blended wombat, or making up flat-pack furniture with their tongues in a perspex cage while millions of cockroaches and mealworms are emptied on their heads. Maybe it’s a “Well, things could be worse…” moment at the end of a working day; who knows? But we do.

“Sometimes,” he said, and the bored look was replaced with puzzlement despite himself.

“Did you watch last night?” I continued.

“No,” he said. Which was annoying because I had to explain it.

“But you know that they’ve been split into two teams, and half of them are living in luxury at Crock Creek while the other half are having rice and beans and roughing it at Snake Rock, and that Iain Lee, the comedian, is Prime Minister of both camps?”

“Okay. Well last night there was a task where the two teams had to compete to win care packages – you know, luxuries.”

I paused and looked at Zach, who looked back at me.

“Well, I thought of you then.”

I couldn’t blame him for looking baffled.

“You’re like Snake Rock and your teachers are like Croc Creek. Every day you go into battle with your teachers. You forget that you’re both supposed to be on the same side, working towards the same goal, which is to get you a good education and build you up to the point where you have a fantastically rounded education and then eventually get good grades at GCSE and maybe A Level. You get sucked into the idea that if you’ve prevented your teacher from teaching anything, you’ve won. But every day your teachers are being like the Croc Creek celebs, like Iain and Shappi and Jennie, struggling to defeat your derailing of the lessons so that in the end you and your other Snake Rock students win. You are doing your best to win what you see as your battle, and the teachers and the school HAVE to win so that you get the best care package of all – a good education. In order to win the war, you have to lose the battle.”

He looked at me with what looked very much like a glimmer of understanding.

“Wait – go through the game on I’m a Celeb again.”

We discussed it for a few more minutes and I didn’t link it to him any more; like I said, he’s a bright spark and he’d have got it himself.  Time will tell if he takes anything from it.